And against this, especially for the most recent protests, the president of the Spanish government, Pedro Sánchez, called on the authorities of Catalonia to condemn «without palliative» violence. 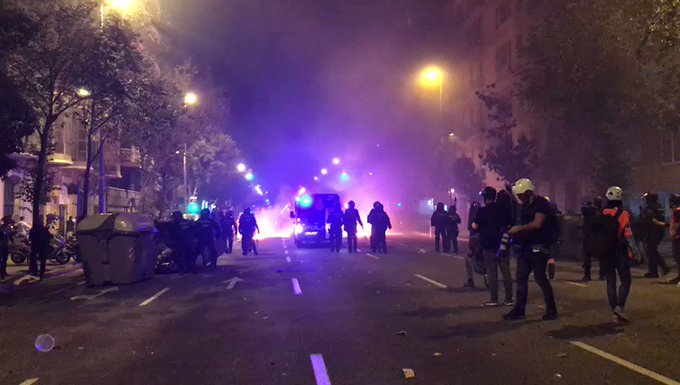 Clarito and scraped! Moreno: Venezuela has a catastrophe and irresponsible government

uan Pablo Guanipa asked for an opposition to concentrate efforts to...